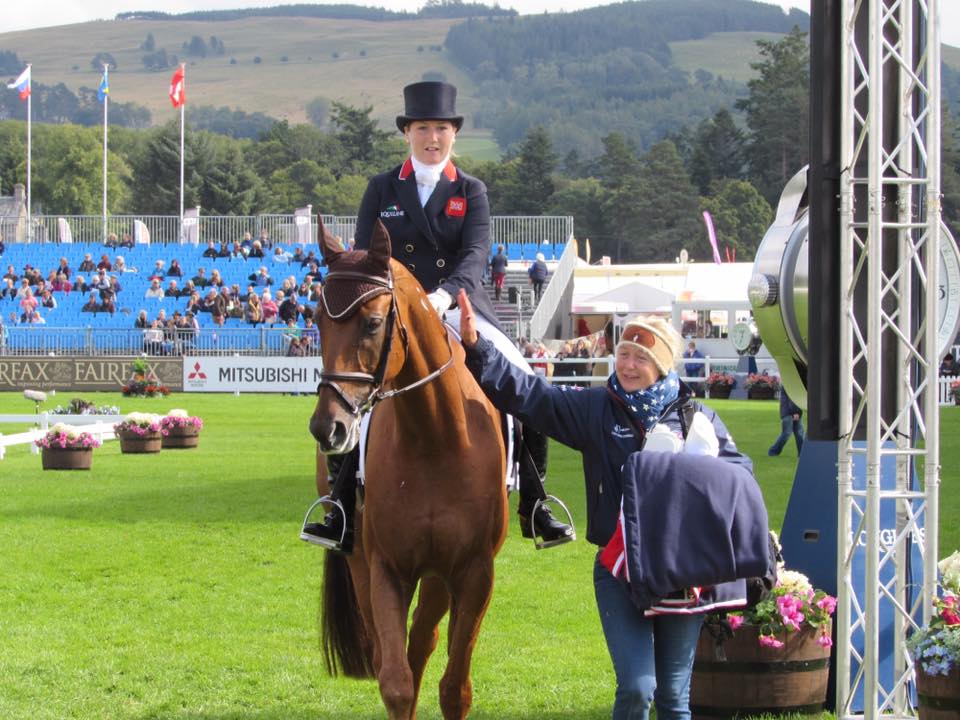 I am hugely proud of Zanie, who was runner up to Alan Davies nominated by Carl Hester and Charlotte Dujardin along with Richard Waygood, World Class Dressage Performance Manager, clearly in my eyes she was the out and out Winner!

“In the Team GBR Grooms Award category, the judges felt that Zanie King who groomed for Laura Collett at the FEI European Eventing Championships – was such an outstanding candidate they awarded a runners-up certificate to her”.

The award was open to any groom who was part of Team GBR at the FEI European Championships 2015 and supported any Team GBR athlete in the following disciplines:- Dressage, Eventing, Showjumping, Driving, Endurance, Reining, Vaulting and Para-equestrian dressage.