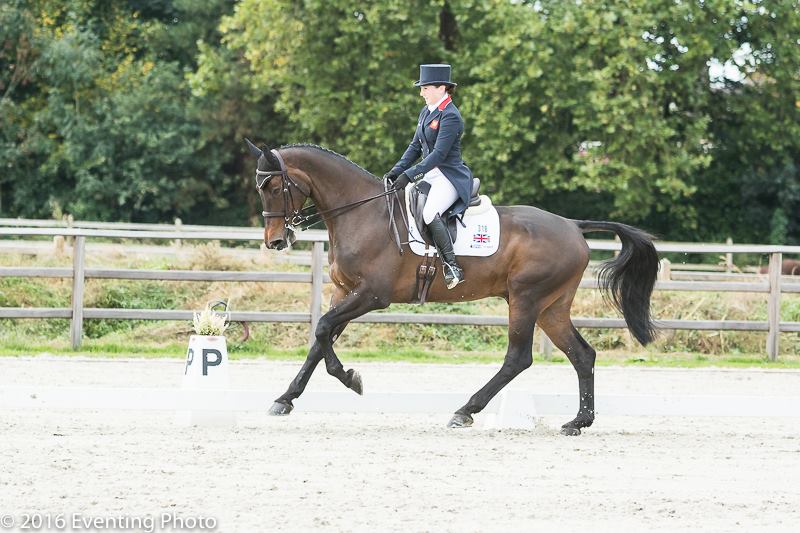 After our exciting Gatcombe wekeend, quick turnaround as we headed to Waregem, Belgium which is the first event of 4 weeks away eventing!!!

We arrived safe & sound and very pleased for his Owner Maggie Sargent that Cooley Again “Nostrils” has been selected to represent Team GBR in the Nations Cup at Waregem ? He’s last of the team to go tomorrow! Cooley Again did a nice first half of his test but then got a bit lazy which was a shame… he scored 52.4 so is improving