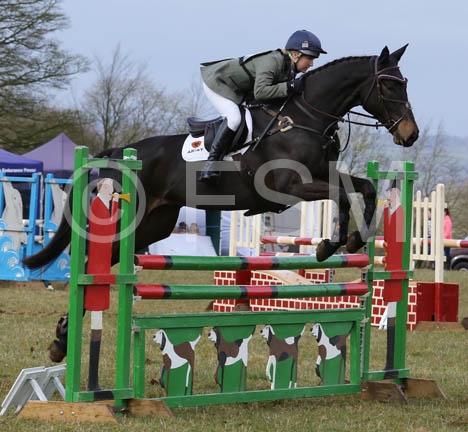 We headed with ORATORIO II on the lorry to Portman HT, he did a 33.5 dressage, which I was pleased as he was better in the second half of his test but just struggled with the test slightly because it was very tight serpentines so he couldn’t show himself off.

He was a little over enthusiastic in the showjumping so unfortunately had one down but I was pleased with how he was jumping… Now he just needs to listen to me inbetween the fences!!

He gave me a super ride xc… Clear inside the time! He really felt confident and enjoyed himself! Onwards & Upwards.