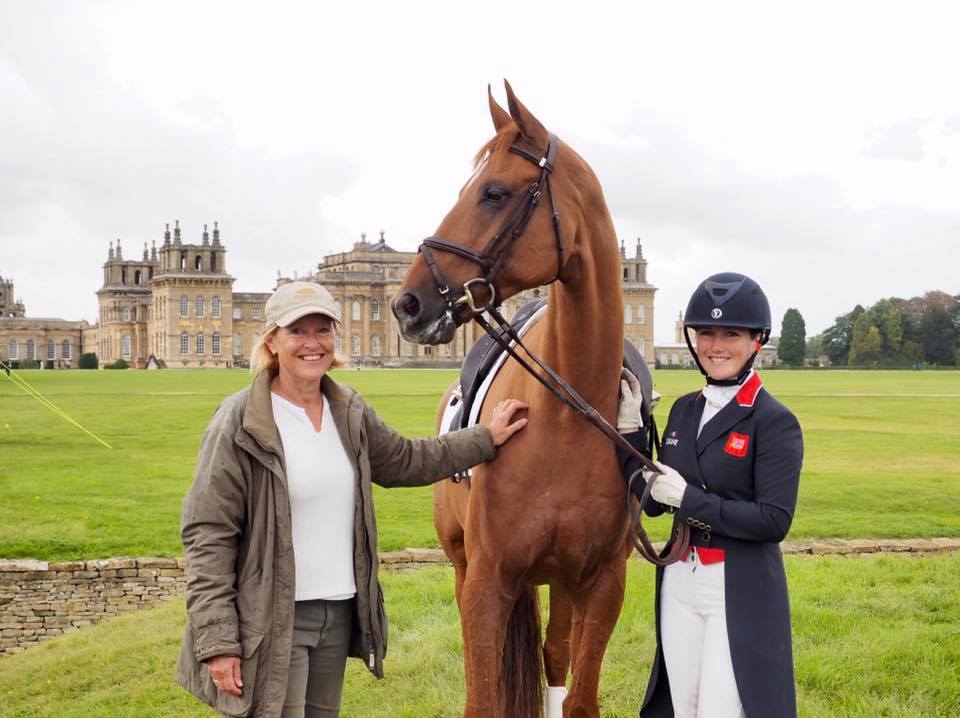 Sadly we have had to make the heartbreaking decision to retire Grand Manoeuvre from Eventing ??

I’ve been lucky enough to ride him for the past 3 years and he has given me so much … Clear rounds at 2 x Badminton CCI****, Boekelo CCI*** and a top 15 finish at Senior European Championships ☺️

What an honour it has been to ride such an awesome horse : Horse & Hound news report

Laura Collett riding GRAND MANOEUVRE in the CIC *** during the Barbury International Horse Trials at Sharpridge Farm, Rockley, near Marlborough in Wiltshire, UK on 12 July 2015